VENICE, CA -- Allegorithmic has announced the immediate integration of Substance Engine into Houdini 15. VFX artists can now import, visualize and tweak materials with the same freedom AAA game developers have enjoyed for years. By employing the same nodal system as Houdini, Substance Engine arrives in a format Houdini artists already understand. Materials can be created, customized and applied to any Houdini asset, including characters and environments. When finished, assets can be exported to the Unity game engine or sent to Mantra, Arnold or RenderMan (with a simple script) for a final render. 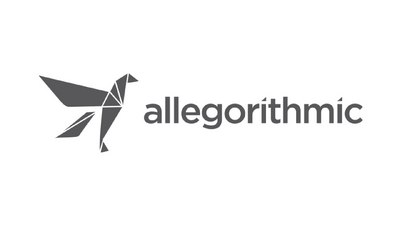 Using Houdini Expressions, variables can be attached to Substances, making the process of manipulating textures even more fluid for animated sequences. These expressions can also help artists produce thousands of randomized objects quickly, with all the scale and realism VFX requires.

“We’re thrilled to see this collaboration between SideFX and Allegorithmic spring to life,” commented Rob Stauffer, Senior Production Consultant at SideFX. “Artists can now stretch the capabilities of both Houdini and Substance, with interactive workflows that cover the entire process, modeling, texturing and rendering."

The Substance Engine integration is free, compatible with Houdini 15.5 and available for Windows, Mac OS X, and Linux. It can be downloaded now via Allegorithmic’s website.