‘Alien’ Series in Pre-Production at FX

Filming for the prequel, set on Earth 70 years from now, sans franchise heroine Ripley, will commence later this year. 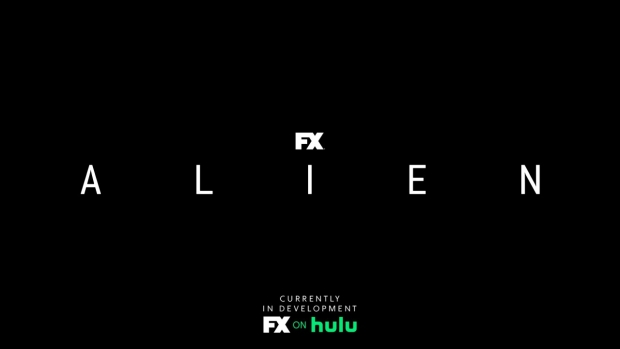 The chilling and thrilling upcoming Alien series is finally in pre-production at FX, with filming to commence later this year, according to Deadline, with Noah Hawley (Fargo) directing.

The series will mirror the tone of Ridley Scott’s Alien and James Cameron’s Aliens, which Landgraf promises will provide an experience that will catch audiences off guard. Serving as a prequel, the series will take place on earth roughly 70 years from now, becoming the defacto first installment in the infamous sci-fi horror franchise. “Ripley won’t be a part of it or any of the other characters of Alien other than the alien itself,” the exec said in a previous interview from TCA.

While unconfirmed, Scott is expected to serve as a producer on the series.

For fans who are ready for more long-form Alien content, Fede Álvarez (Don’t Breathe, Evil Dead), is set to write and direct a franchise feature film for 20th Century Studios. Scott, director of the 1979 sci-fi horror stunner that spawned the franchise, will produce Álvarez’s film through his company, Scott Free. According to The Hollywood Reporter, Álvarez’s film “is intended to be made for Hulu,” and will be “an original, stand-alone” story under the working title Alien: Romulus, which is set to begin principal photography in February.