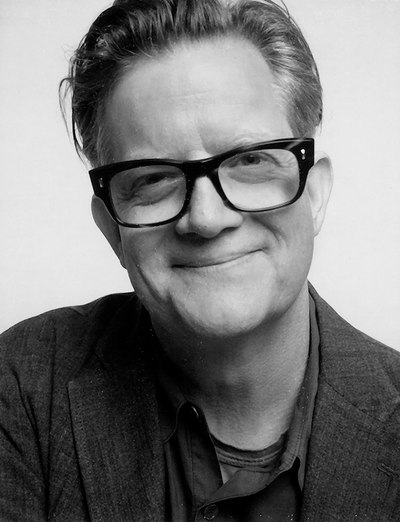 SAN FRANCISCO -- Designed for artists, engineers, programmers, designers, producers, and more, the inaugural Vision VR/AR Summit 2016 is a cross-industry event geared towards furthering the knowledge base of anyone developing virtual or augmented reality content. Taking place February 10-11 in Hollywood, CA, the event will feature technology, business, and consumer innovators, including creative veteran Alex McDowell as a keynote speaker.  There will also be a wide array of informative breakout sessions designed for all skill levels. This year’s event also draws major industry sponsors including Oculus, Vuforia, Sony, Steam VR, and Unity Technologies, as well as an expert Advisory Board.

The Vision VR/AR Summit will feature many of the industry’s biggest tech leaders, design innovators, and visionaries. More than 40 breakout sessions will cover the latest technologies and best practices, while revealing some of today’s most creative and inspiring projects, many of which will be recognized in the Vision VR/AR awards show.

Leading the creative portion of the keynote will be designer and storyteller Alex McDowell, the founder and creative director of 5D Global Studio, where he and his team design immersive story worlds for industries and institutions. Mr. McDowell’s unique World Building process was born in cinematic storytelling; McDowell collaborated with directors including Steven Spielberg (Minority Report, The Terminal), Tim Burton (Charlie and the Chocolate Factory) and David Fincher (Fight Club), among others. McDowell is also Professor of Media Arts + Practice at University of Southern California’s School of Cinematic Arts and director of the World Building Media Lab, where his students engage in practice-based curriculums and funded research to build worlds to investigate the future of storytelling and narrative.

Alex McDowell is the first of three keynote speakers to be announced.

The Summit has also organized an expert panel of Advisory Board members, led by former Epic Games President Mike Capps, that includes David Luebke from Nvidia, Joe Ludwig from Valve, Sylvio Drouin from Unity Technologies, Relja Markovic from Microsoft, Richard Marks from Sony Computer Entertainment, and Jacki Morie from the University of Southern California. This experienced group is helping shape the program by selecting breakout session content and judging the Vision VR/AR Awards.

The inaugural Vision VR/AR Awards will recognize the most innovative virtual and augmented reality projects to date across eight categories, including Best Film/Interactive Story, Best AR experience, and Artistic Achievement, among others. The Vision Awards Ceremony will take place on February 10th, 2016 at the Loews Hollywood Hotel in Hollywood, California, and will be followed by a networking reception during which attendees will have an opportunity to ask finalists about their projects. The deadline for awards submissions is Midnight PST, December 3.

Hosted by industry veterans and visionaries, the Summit will feature a wide range of breakout sessions covering topics such as conceptual and practical design, technology deep dives, interface design, implementation and creation of full immersion through presence. During these sessions, participants will have the opportunity to get expert advice on projects, engage with industry peers, and uncover new ideas. The partial list of breakout sessions can be found on the Vision VR/AR Summit 2016 website, and a sampling of topics is below:

Attendees will have the opportunity to demo new and award winning experiences in the VR/AR Showcase, with four rooms of expertly curated content from around the globe. Across from the Showcase will be the exhibit hall with 25 exhibitors, giving attendees more opportunities to experience an array of content on the latest hardware.

Early bird passes are available through January 11, 2016 and can be purchased here. Additional Summit details can be found on Vision Summit 2016.