‘Kung Fu Panda 3’ co-director Alessandro Carloni to present a behind-the-scenes look at the making of the next installment in the DreamWorks Animation franchise at Italy’s leading computer graphics conference. 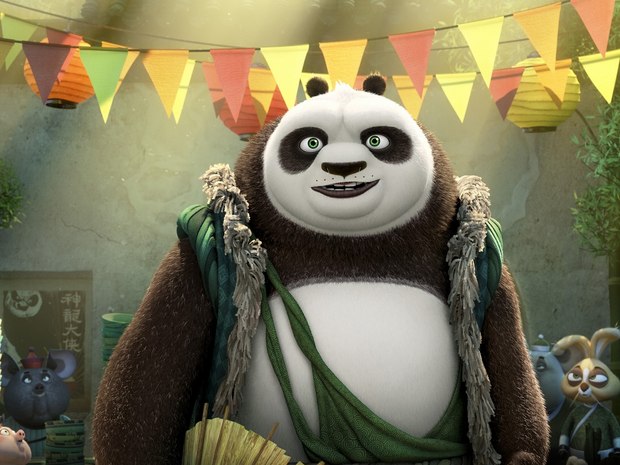 “We are utterly excited about presenting a very special ‘Sneak Peek’ at the making of Kung Fu Panda 3,” said VIEW Conference director Maria Elena Gutierrez. “This presentation will mark the second year in a row that gifted director Alessandro Carloni will be sharing his amazing work with our VIEW audience. Last year, we enjoyed his talk about the Making of How to Train Your Dragon 2, and I’m sure this year’s talk will be even more fun!”

Also unveiled today are the 2015 Master Class Workshops, which include talks by Cloudy with a Chance of Meatballs 2 director Kris Pearn, Sony Pictures Animation production designer Michael Kurinsky, and more. Presented by a remarkable group of award-winning creative professionals, The 2015 Master Class Workshops offer a limited number of attendees a rare opportunity to learn from the top professionals in their fields in an interactive setting. This year’s workshops include:

Online registration is required for these limited-seating Master Class Workshops, and is now open. Prices range from €20 to €100 (€10 to €80 for students). In addition to these master classes, several software companies plan to send trainers who will offer tutorials in popular 3D computer graphics programs. Look for more information about these workshops online at www.viewfest.it.