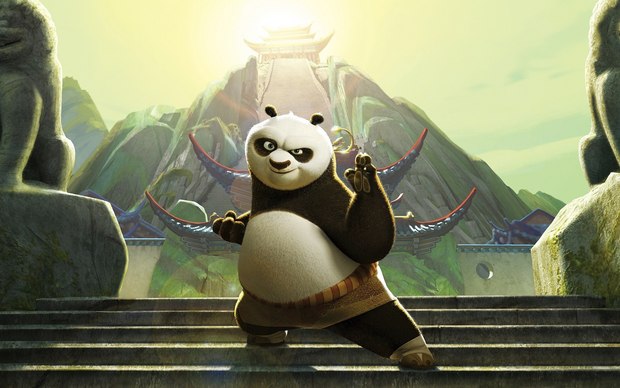 DreamWorks Animation has brought in Alessandro Carloni to co-direct Kung Fu Panda 3, according to a report by Deadline.

Yuh was the first woman to direct an animated feature solo at a Hollywood studio when she helmed 2011’s Kung Fu Panda 2, which was nominated for an Academy Award. Besides directing KFP2, she also served as head of story and director of a sequence in the first film in the franchise. Yuh reportedly asked that Carloni join her as a director on the highly-anticipated CG-animated threequel.

A DWA veteran in his own right, Carloni previously worked on both Kung Fu Panda films. He served as an animation supervisor on 2008’s Kung Fu Panda, a story artist on the first sequel, and was also head of story on last year’s How To Train Your Dragon 2. Carloni is also set as the director for Me & My Shadow, which was supposed to come out on March 14 last year but was moved back into development in February 2013.

This is the second big change for Kung Fu Panda 3 in just over two months. The Jeffrey Katzenberg-run studio announced in December it was pushing the release of Kung Fu Panda 3 from December 23, 2015 to March 18, 2016, in a move to stay clear of Disney’s Star Wars: The Force Awakens, which will be released just five days earlier.

Jack Black, Angelina Jolie, and Seth Rogen return to lend their voices to Kung Fu Panda 3. As of 2013, Bryan Cranston, Mads Mikkelsen, and Rebel Wilson were also on board.