Twenty-nine creative jury members, split equally between men and women, from 15 countries to judge the best in global Advertising and Digital work based on excellence in idea and craft. 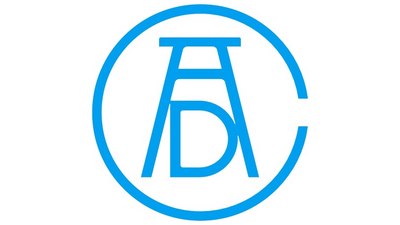 NEW YORK -- The Art Directors Club, one of the first non-profit organizations in the world to champion commercial creativity and the artists who create it, today announced the complete Advertising and Digital juries for the prestigious ADC 95th Annual Awards, which is now open for entries here. This also marks the third-consecutive year that ADC Annual Awards juries feature an equal number of men and women, in accordance to ADC’s Let’s Make The Industry 50/50 Initiative.

"ADC is the preeminent award show that discovers and celebrates rare talent who've changed the world with their artistry and craftsmanship, and winning an ADC Black Cube is the pinnacle of one's career,” commented Tutssel. “Presiding over the esteemed ADC jury is a privileged experience; these are the best minds in the industry deciding the fate of work that deserves the rarest of honors.”

“There are awards, and then there are awards,” said Robinson. “ADC stands apart because it recognizes work that exemplifies the sublime, those magical and unparalleled intersections of idea and craft.  It is a huge honor, responsibility and delight for me to serve as chair of the Digital jury, recognizing the very best work of 2015.”

All entries in the ADC 95th Annual Awards must have been printed, published, aired or broadcast live online for the first time between February 7, 2015 and February 8, 2016, in any country. Deadlines are as follows:

The ADC 95th Annual Awards celebrate the rare work in Advertising, Design, Illustration, Innovation, Photography, Digital, Motion, Animation and Production that exhibits excellence in both idea and craft.  The juries continue the program’s tradition of broad international participation with top creatives from dozens of countries included.