DreamWorks Animation, Google VR, NVIDIA, The Mill, and the USC Institute for Creative Technologies among 15 award recipients to be honored at 9th Technology Lumiere Awards. 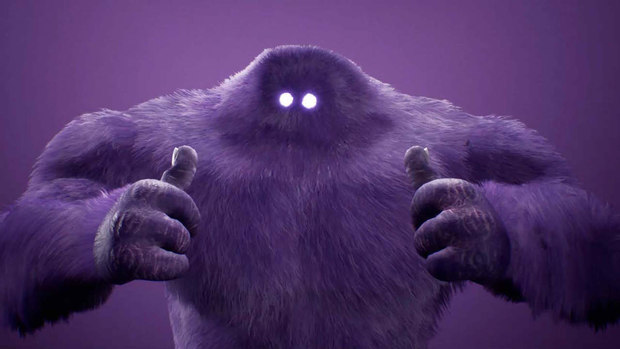 The Mill will be honored at the 9th Technology Lumiere Awards for its real-time animation system, Mascot.

The Advanced Imaging Society has revealed the list of technology developers to be honored at the 9th annual Technology Lumiere Awards, according to a report by The Hollywood Reporter.

The AIS Technology Award program annually acknowledges and celebrates technologies and processes demonstrating both innovation and impact in advancing the future of the entertainment and media industries including but not limited to theatrical, television broadcast, video, virtual reality, augmented reality, mixed reality, stereoscopic 3D, themed attractions, and other forms of relevant content.

This year’s ceremony, which will be held in Hollywood in December, will recognize 15 technologies and their developers:

“We were impressed this year by both the stature of the companies participating in the honors process and the wide range of technologies which are now empowering creative people with tools to excite audiences worldwide,” said AIS president Jim Chabin in a statement to THR.