The new show, premiering in October, follows a girl who always finds trouble – but when terrible things befall her and her neighbors, it seems that an ancient evil may be at work. 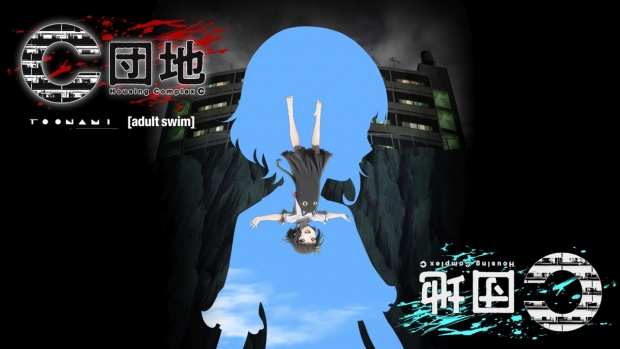 Housing Complex C follows Kimi, who lives in a small housing complex in the sleepy seaside town of Kurosaki. Trouble seems to follow her wherever she goes. So, when horrific incidents start happening, the question becomes, is an ancient evil stalking Kimi and the residents of Housing Complex C?

Yuji Nara directs the half-hour series with the script and original concept by amphibian. The animation is by Akatsuki. Housing Complex C is executive produced by Jason DeMarco (Warner Bros. Discovery) and produced by Maki Terashima-Furuta (Production IG USA).