Special reuniting the original series’ voice cast due to air this fall. 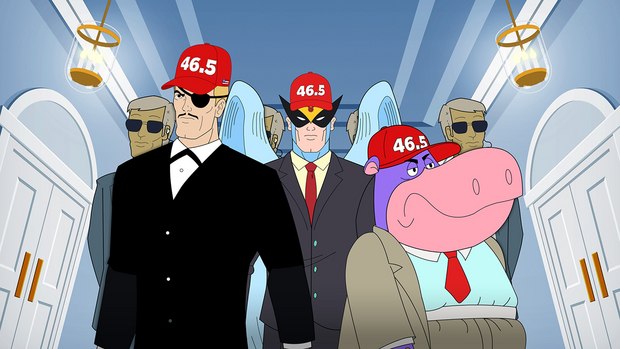 The special sees megalomaniac billionaire Phil Ken Sebben become president and appointing that Harvey Birdman as the country's next Attorney General. In his new role, it’s up to Harvey to find a way to remove President Phil Ken Sebben from office, before everyone starts to worry it’s more than the ridiculous plot to an animated show.