The Cartoon Network veteran began in 1996 as an intern working on ‘Space Ghost Coast to Coast,’ before becoming a production assistant on the launch of Toonami; will now lead creative direction and implement all network promotion, communication, and sponsorships. 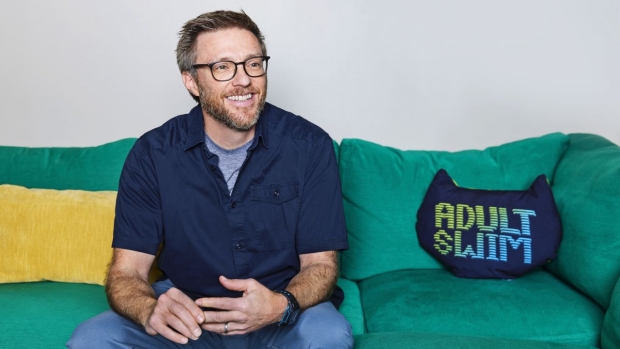 Adult Swim has announced the promotion of Gill Austin to vice president/creative director of creative production. Austin is based in Atlanta, GA and reports to Tricia Melton, chief marketing officer of Warner Bros. Kids, Young Adults and Classics group.

“Gill is an OG when it comes to Adult Swim, so he’s the perfect fit to lead the team that creates unique and surprising content for both fans and partners,” shared Melton.

In his new role, Austin is responsible for leading the creative direction, development, and implementation of all facets of network promotion, communication, packaging, and sponsorships. He also oversees the internal structure of the on-air and the sales promotion creative and production departments and works closely with the Adult Swim marketing team.

Austin first joined Cartoon Network in 1996 as an intern working on one of the early precursors to Adult Swim, Space Ghost Coast to Coast. He was soon hired as a production assistant in network development and worked on the launch of Toonami, Adult Swim’s anime brand which celebrates its 25th anniversary in March.

Most recently Austin served as senior creative director for Adult Swim on-air, where he oversaw the day to day running of the department focusing on show promos, custom partnerships and Toonami content. Austin graduated from Suwanee – The University of the South, with a Bachelor of Arts in International Relations.