Two-day event will feature two stages and a marketplace that will include premiere screenings, comedy, gaming, merchandise and live music. 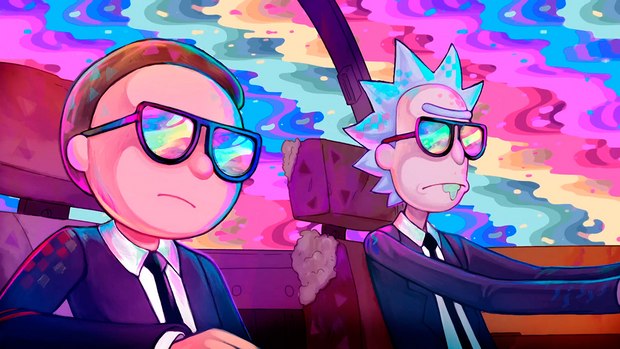 Hip-hop artists Run The Jewels, whose most-recent video features ‘Rick and Morty,’ will headline the music lineup for the first Adult Swim Festival, set for Oct. 6-7 in Los Angeles.

Adult Swim is expanding its portfolio of live experiences with the debut of the new Adult Swim Festival, Oct. 6-7, in downtown Los Angeles.

The weekend will feature all things Adult Swim across two stages with a massive marketplace that will include premiere screenings, comedy performances, interactive gaming, exclusive merchandise, and a live music line-up headlined by Grammy-nominated hip-hop powerhouse, Run The Jewels.

A limited amount of discounted weekend passes are on sale now.

Known for its unique brand of comedy and championing of emerging musical artists through their annual Singles program, Adult Swim will add this festival to its already successful line-up of events, which have included: Adult Swim on the Green, the Samurai Jack Premiere and the recent Thrashtacular heavy metal concert series. The Adult Swim Singles Program has generated nearly 20 million SoundCloud streams over the last three years, featuring more than 100 artists.

“Adult Swim already does television like no one else. Now it’s time to bring that same unique approach to a one-of-a-kind festival experience,” said Jill King, senior VP of marketing and partnerships for Cartoon Network, Adult Swim and Boomerang. “The Adult Swim Festival will feature everything fans love about us … great shows, cutting-edge music and a passionate community to enjoy it all together.”

In addition to the limited weekend festival passes, more single day and weekend passes will be available in May. Fans can sign up to receive the latest news on festival activities, updated music line-ups and ticketing options at AdultSwimFestival.com.