Adult Swim Block Launching Down Under 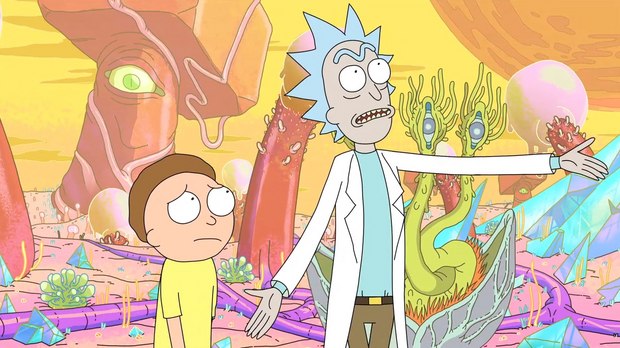 Nine has also picked up the local format rights to Adult Swim’s FishCentre, which will introduce the block each week. The deal marks a free-to-air debut for many of these shows, including Rick and Morty, Adult Swim’s hit animation from Dan Harmon and Justin Roiland, which will debut on the channel later in the year.

Robi Stanton, Turner Australia’s General Manager, said, “Adult Swim has a great new home in Australia. This partnership announcement with Nine will no doubt excite comedy-craving late teens and young adults across the country. Adult Swim produces some of the wackiest, craziest and cheekiest shows out there, and there’ll be only one destination on Sunday late nights, and that’s 9GO!.”

Adult Swim has been described as a life-changing pseudo-network, it’s not just television, it’s a way of life. Virtually nothing is sacred and nothing is safe, and viewers can certainly expect the unexpected.

“Adult Swim is an iconic brand that continues to challenge its audience with a subversive and irreverent brand of comedy,” added Hamish Turner, Nine’s Director of Acquisitions. “We are proud to be bringing it to our audience in an Adult Swim late-night block on 9GO!, as well as making it available for catch-up and live streaming on 9Now. In partnering with Adult Swim, we have uncovered the network’s next big stars, making their debut on the Aussie version of FishCentre on Sunday July 10 at 11:30pm.”