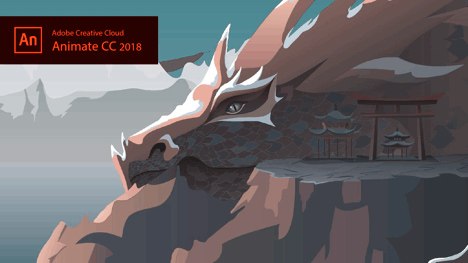 All of these updates include capabilities powered by Adobe Sensei, Adobe’s artificial intelligence and machine learning platform.

Also, for the first time since the introduction of Creative Cloud five years ago, a modest adjustment in commercial pricing will take effect for North America customers only on March 1 or at existing customers’ next contract renewal. Until March 1, new subscribers will benefit from current pricing and not see any pricing adjustment until their first annual contract renewal. Pricing will vary by plans - for example, CC for Individuals All Apps annual plan will increase by 6 percent from $49.99 to $52.99.