‘The Addams Family 2’ Coming to Blu-Ray and DVD 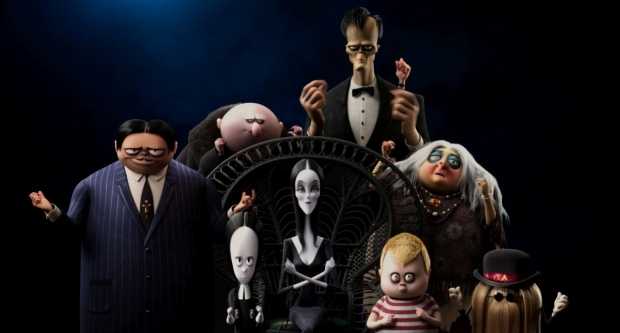 Get ready for more finger snaps! Universal Pictures Home Entertainment is bringing the eccentric and unconventional Addams family into your home. The Addams Family 2, MGM’s hilarious animated sequel to its 2019 animated hit The Addams Family, follows the famously mysterious and spooky family as they set out on a miserable road trip across the U.S. in an attempt to reclaim their oddly special bond. The movie will be available to own for the first time, on Blu-ray and DVD, this coming January 18.

Packed with family-friendly laughs and spooky hijinks, The Addams Family 2 release on Blu-ray, DVD and Digital is filled with brand-new exclusive bonus features including a road trip checklist and featurettes with cast and crew, taking audiences behind the scenes of the wonderfully weird world of the Addams family. The Addams Family 2-Movie Collection is also available to own on DVD the same day. Addams Family matriarch and patriarch, Morticia and Gomez, distraught that their children are growing up, skipping family dinners, and totally consumed with “scream time,” cram Wednesday, Pugsley, Uncle Fester, and the crew into their rather uniquely bizarre camper, and hit the road to reconnect. Send them across America; include several run-ins with iconic cousin It. What could possibly go wrong?