New suits allege game company’s lack of transparency about the deal, as well as company insiders’ conflicts of interest. 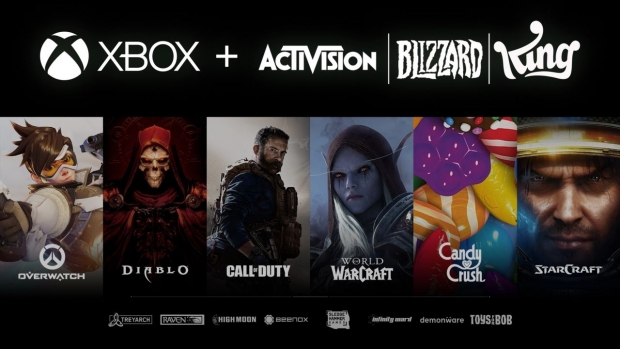 Activision shareholders are suing in an attempt to stop the company’s pending $68.7 billion sale to Microsoft, claiming that the deal will benefit Activision insiders at the expense of the average investor.

According to The Hollywood Reporter, two lawsuits were filed on Thursday in California and New York federal court; they allege that Activision’s disclosures to the Securities and Exchange Commission about the Microsoft sale reveal that the company’s board of directors may have had a conflict of interest when securing approval of the deal.

In a statement, an Activision Blizzard spokesperson said that the company disagrees with the allegations of the complaint and would address them in court.

Activision insiders negotiated significant portions of company stock, options, and equity awards that are viable upon closure of the Microsoft deal. The shareholders argue that this constitutes a conflict of interest. They also oppose so-called “golden parachute packages”—a total of $69.1 million in payments that three members of senior management are eligible to receive if they are terminated under certain circumstances.

“The breakdown of the benefits of the deal indicate that Activision insiders are the primary beneficiaries of the Proposed Transaction, not the Company’s public stockholders such as plaintiff,” according to the complaint. “The board and the company’s executive officers are conflicted because they will have secured unique benefits for themselves from the proposed transaction not available to plaintiff as a public stockholder of Activision.”

Additionally, the shareholders accuse Activision of failing to disclose important information about revenue and operating income, both of which are required to evaluate the pending Microsoft deal. Claiming violations of the Securities Exchange Act, the complaint will look to halt Microsoft’s acquisition of Activision, and force Activision to be more transparent with its information about the deal.