The company’s decision means that the newly formed GWA will now seek certification by way of union election. 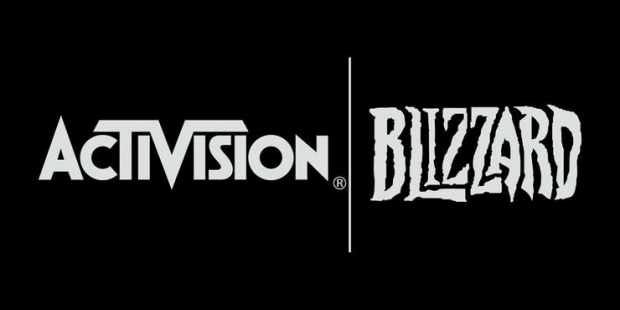 The Communication Workers of America (CWA)’s request for Activision Blizzard to recognize a gaming worker union has been declined. The union, called the Game Workers Alliance (GWA), was formed January 21, with the goal of bargaining on behalf of quality assurance workers at developer Raven Software.

Made up of staff currently working on Call of Duty: Warzone, GWA just this week ended a strike that began over working conditions, pay, and layoffs. On Saturday, the ABK Workers Alliance announced via its Twitter account that “the Raven QA strike has ended[,] [p]ending the recognition of our union.”

Pending the recognition of our union, the Raven QA strike has ended. Unused strike funds are being stored for future organizing/strike efforts.

We'll post or retweet any GWU updates here. Appreciate all the community support throughout the strike!

Activision Blizzard was given until Tuesday, January 25 to issue an official response to the CWA. Yesterday afternoon, a spokesperson for the company said in a statement: “We carefully reviewed and considered the CWA request and tried to find a mutually acceptable solution that would have led to an expedited election process. Unfortunately, the parties could not reach an agreement. We deeply respect the rights of all employees to make their own decisions about whether or not to join a union.”

The rep for Activision Blizzard also said that the company expects the GWA to move forward with its certification efforts by petitioning the National Labor Relations Board (NLRB) for an election. “The most important thing to the company is that each eligible employee has the opportunity to have their voice heard and their individual vote counted, and we think all employees at Raven should have a say in this decision,” the company added.

GWA has since confirmed this, making public its intent to file the petition with the NLRB for a union election. “We are deeply disappointed that Raven Software and Activision Blizzard refused to uplift workers rights by choosing to not voluntarily recognize our union in spite of our supermajority support,” the group tweeted on Tuesday.

We, the supermajority of workers at Raven QA, are proud to be confidently filing our petition with the NLRB for our union election. (1/5)

In order for the GWA’s new bid for certification to succeed, the NLRB election results must determine that a majority of Raven QA workers support the union. The CWA has repeatedly expressed its confidence in “supermajority support” for its desired outcome.

Just last week, Microsoft announced it was buying the gaming giant in a $68.7 billion deal, the largest ever in the game industry.