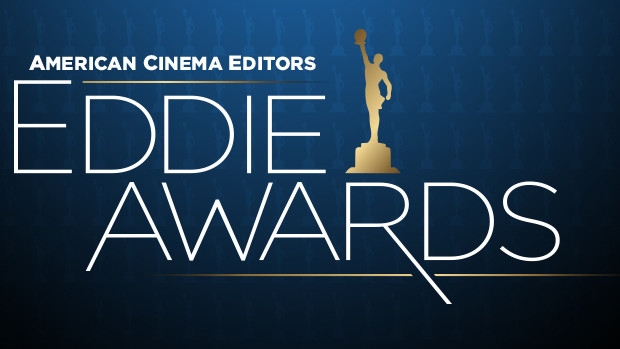 American Cinema Editors (ACE) announced today that the 72nd Annual ACE Eddie Awards, recognizing outstanding editing in film and television, will be held on Sunday, April 18, 2021. Exact plans for the event have not yet been finalized; the ceremony may be virtual in light of the pandemic.

The awards ceremony will honor winners for outstanding editing in 13 categories of film and television including the just added Best Edited Animated Series (Non-Theatrical). “The burst of incredible animation on the small screen is exciting to watch,” stated ACE Executive Director Jenni McCormick. “We’re pleased to add a category this year that recognizes the superlative accomplishments of film editors working in this space.” A full list of categories for the ACE Eddie Awards follows:

Three special honors will also be handed out at the ceremony, including two Career Achievement recipients presented to film editors of outstanding merit, and the Golden Eddie Filmmaker of the Year honor, presented to a filmmaker who exemplifies distinguished achievement in the art and business of film. Honorary award recipients will be announced later this year.

Submissions for the ACE Eddie Awards open November 2, 2020 and close on February 12, 2021. It should be noted that TV and Feature Film eligibility dates are different this year. Television must have aired between November 2, 2019 - December 31, 2020 and feature films must be released between January 1, 2020 - February 28, 2021. For more information or to submit for awards consideration visit the ACE website.