Academy Says No to Kobe 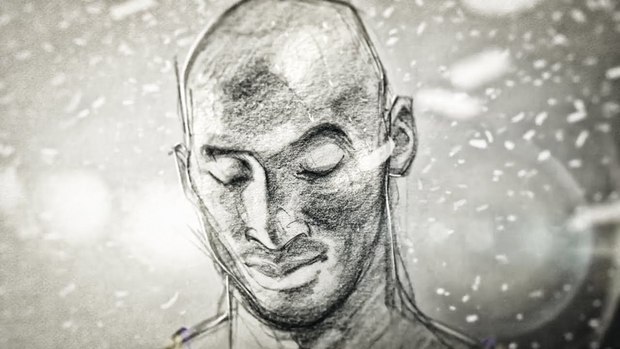 Winner of the 2018 Academy Award for best animated short, ‘Dear Basketball’ was written and narrated by Kobe Bryant and directed and animated by Glen Keane. Legendary composer John Williams provided the score.

Retired NBA star Kobe Bryant upset this year’s Oscar race for best animated short, winning an Academy Award for Dear Basketball alongside legendary animator Glen Keane, but that doesn’t mean the Academy of Motion Picture Arts & Sciences is rolling out the red carpet for him.

Per Variety and other outlets, despite his win Bryant will not be invited to join the 8,000-plus AMPAS membership. Consideration for membership is typically given to individuals who receive an Academy Award. Bryant was reportedly considered for membership as well, “and the Academy’s Short Films and Feature Animation branch actually voted in the affirmative to admit him into the branch,” Variety reports.

“However, the Academy’s governors committee overruled the decision and rescinded the invitation... Though the branch, through governor Bill Kroyer, argued that Bryant has expressed a desire to work in the short films space, the committee felt the Los Angeles Lakers legend needed to show evidence of a larger career in the field before being allowed to represent it as a member of the organization.”

In the age of #MeToo and an increasing abundance of diversity and inclusion initiatives at nearly every level of the entertainment industry, let’s all give this a moment to sink in. Kobe Bryant, a wealthy celebrity who pretty much big-manned his way to an Oscar, buying the finest available talent with his money and access, and promoting it with an equally large publicity machine, doesn’t get to buy his way into the Academy. But he almost did. The branch actually voted for him.