The two-week showcase features such treasured classics as ‘Grave of the Fireflies’ and ‘The Tale of Princess Kaguya,’ as well as rarities, including the director’s first and only documentary. 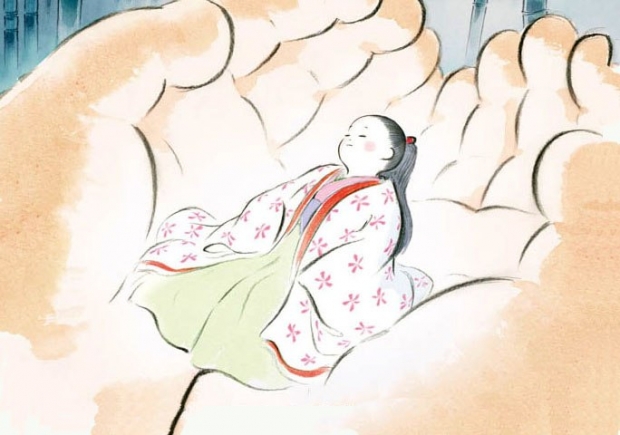 Spinning off as part of its first temporary exhibition, which explores the works of Hayao Miyazaki last September, the Academy Museum of Motion Pictures has now launched a two-week film series devoted to Studio Ghibli co-founder Isao Takahata.

Running until February 16, “Everyday Life: The Films of Isao Takahata” will showcase screenings of all of Takahata’s features, including his crowning achievement, the animated war tragedy Grave of the Fireflies, and his final film, the gorgeous feminist fable The Tale of the Princess Kaguya.

The museum will also present some much rarer discoveries, including The Story of Yanagawa Waterways, Takahata’s medium-melding documentary about the canals of Japan’s Fukuoka Prefecture and the locals’ complex relationship to them. The film runs nearly three hours and employs stop-motion, aerial photography, and animation techniques to poetic effect.

In a preview of the program, the Academy Museum’s website characterizes Takahata’s unique authorial imprint: “Altogether, Takahata’s films reflect a warmhearted filmmaker fond of stories about quirky families and enchanted creatures. Unlike Miyazaki, Takahata did not draw and perhaps due to this fact he consistently experimented with different animation styles throughout his career, sometimes making films that looked like Studio Ghibli productions but sometimes venturing into radically different styles.”

One such example of Takahata’s freely experimental approach is My Neighbors the Yamadas -- an adaptation of Hisaichi Ishii’s daydreamy manga about the everyday life of a family in modern Japan. Told in a series of vignettes, the film enhances its sense of mischievous whimsy by employing a rough comic strip art style.

For information on tickets and and the full calendar for the event, visit the series' home page.