‘The Magical Films of LAIKA’ program features remastered versions of the studio’s award-winning animated films that will be screened as part of the museum’s Family Matinees series. 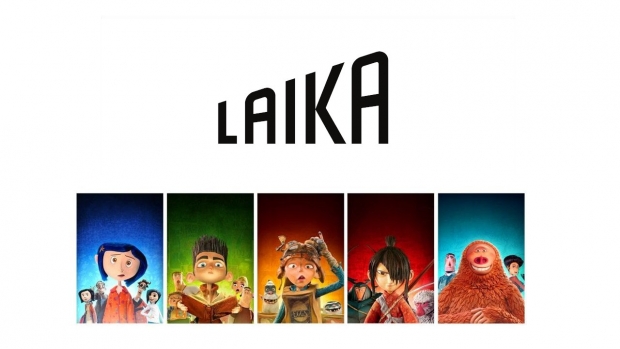 Throughout the month of October, The Academy Museum of Motion Pictures is celebrating the artistry of award-winning animation studio LAIKA, with ‘The Magical Films of LAIKA,’ presented as part of the museum’s Family Matinees series.

This series marks the first studio program partnership featuring the screening of the studio’s entire filmography on display in 4K with Dolby Vision and Dolby Atmos, with remastered versions of each of the studio’s five award-winning films. In addition to the screenings, there will be a specially curated selection of LAIKA merchandise available in the Academy Museum Store; LAIKA artists will visit the studio to share their expertise and artistry and walk-around characters from the films will be on hand for picture taking opportunities.

Through the Academy Museum’s Education department, LAIKA artists will participate in two days of activities:

For additional information and to purchase tickets visit the Museum’s website here.