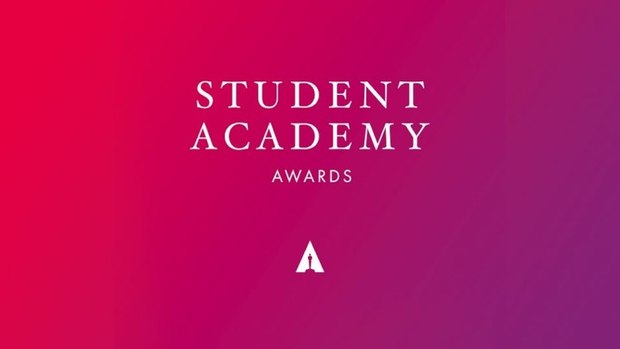 For the fifth year, students are asked to submit their films online using FilmFreeway, a widely used festival and competition platform. Complete rules and a link to the online submission platform are available at www.oscars.org/saa.

The 46th Student Academy Awards presentation will be held on Thursday, October 17, at the Academy’s Samuel Goldwyn Theater in Beverly Hills.