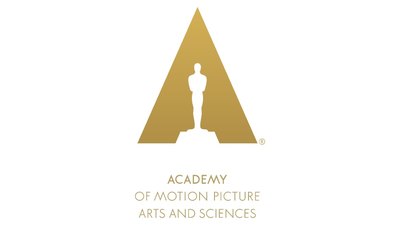 The Academy of Motion Picture Arts and Sciences has extended membership to 928 new members, according to an announcement made on Monday, including 105 new members to the Short Film and Feature Animation branch, and 52 new members to the Visual Effects branch.

Seventeen Oscar winners have been given membership, along with 92 Oscar nominees across 103 separate nominations. The youngest member is 14, and the oldest member is 86.

The full list of new members in the Short Film and Feature Animation and Visual Effects branches is shown below; the full list of 928 new inductees can be viewed on the Academy website.