Noting the need to ensure proper staffing and infrastructure to support ongoing growth, the Academy announces invitee limits while reaffirming goals to cultivate membership that reflects the diverse film community. 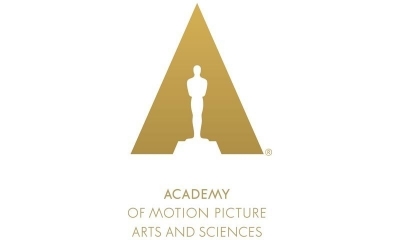 After several years of expanded membership drives spurred by industry calls for greater racial, ethnic, and gender diversity, The Academy of Motion Picture Arts and Sciences announced changes to the 2021 membership review process designed to cut the number of new invitees in half.

According to an Academy statement, “To ensure the necessary infrastructure, staff resources, and environment to support all Academy members, this year’s growth in membership will be limited to roughly half that of recent years.  This modification will enable steady future growth and allow the Academy to continue serving its membership in a more personal manner.  Ahead of this change, the Academy’s Board of Governors voted on branch-specific guidelines to be applied in determining this year’s new membership invitees. Oscar winners and nominees will be considered without limitation by applicable branches.”

The Academy said it has exceeded its goal of doubling the number of women and underrepresented ethnic / racial communities by 2020. According to Variety, in 2015, 322 industry professionals received membership invites, which was a record number at that point in time. Last summer, the Academy invited 819 people, bringing overall membership to 9,900, roughly double 2015’s 5,800; the 2020 class was made up of 45% women, 36% underrepresented ethnic/racial communities, and 49% international from 68 countries.

“As we look to the future growth and goals of the Academy, we need to scale appropriately so we can continue to give the personal service our members have come to expect and appreciate,” said Academy CEO Dawn Hudson.  “We remain focused on cultivating a membership body that reflects our diverse film community and the world around us.”

The Academy statement went on to say that selection decisions will continue to be based on professional qualifications, with representation, inclusion and equity remaining a priority, noting, “The Academy is committed to advancing its Aperture 2025 initiative, furthering goals to increase equity and inclusion in the stories told through film, elevate different voices within Academy leadership, and provide opportunities to amplify these voices across multiple sectors in the industry.”