AMPAS statement explains the steps taken to investigate the claim and concludes that no further action is required. 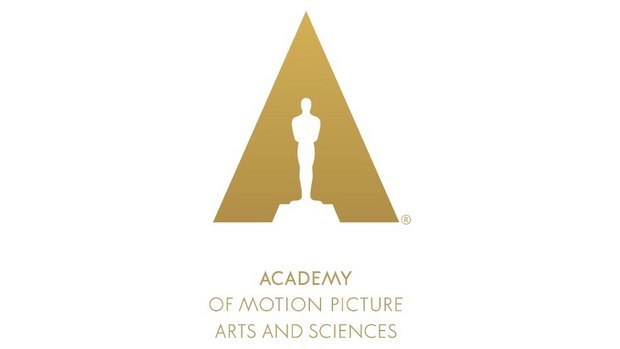 The Academy of Motion Picture Arts and Sciences has concluded its review of misconduct allegations against Academy President John Bailey, determining that “no further action was merited.”

Variety reported March 16 that the academy had received more than one claim against Bailey, who was elected the organization’s president in August.

The Academy of Motion Picture Arts and Sciences announced today that it has concluded its review, based on its Standards of Conduct, into the allegation made against Academy President John Bailey. The Membership and Administration Committee and its sub-committee thoroughly reviewed and considered the claim, John Bailey’s response, and corroborating statements from both parties. The Academy took the claim very seriously and was cognizant of the rights of both the claimant and the accused, including consulting with outside counsel with expertise in matters related to harassment.

Contrary to previous reports, there was only one claim under consideration which was received on Tuesday, March 13, 2018.

Throughout the process, the Academy received advice and counsel from its longstanding General Counsel John Quinn at Quinn Emanuel, as well as from Ivy Kagan Bierman, a partner at Loeb & Loeb who has extensive experience with entertainment industry sexual harassment matters and is currently an advisor to The Commission on Eliminating Sexual Harassment and Promoting Equality in the Workplace, chaired by Anita Hill.

The Committee unanimously determined that no further action was merited on this matter. The findings and recommendations of the committee were reported to the Board which endorsed its recommendation. John Bailey remains President of the Academy.

The Academy respects the confidentiality of both the claimant and John Bailey, and will refrain from discussing the specifics regarding the claim.

The Academy’s goal is to encourage workplace environments that support creativity, equality, and respect.