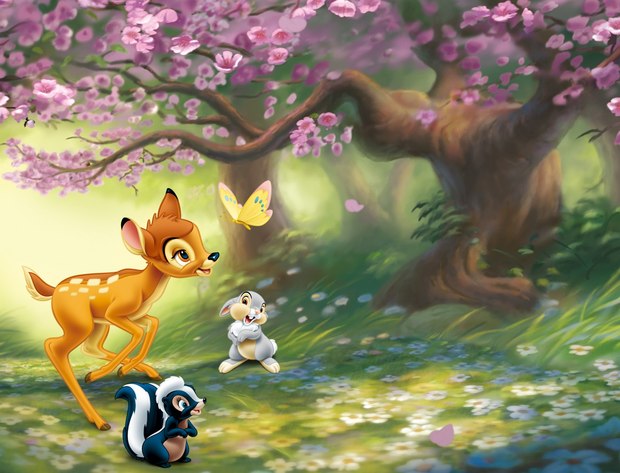 LOS ANGELES -- The Academy of Motion Picture Arts and Sciences will host a special screening of the Oscar-nominated animated feature Bambi in honor of the film's 75th anniversary on Monday, May 15 at 7:30p.m. at the Samuel Goldwyn Theater in Beverly Hills.

Bambi was released in 1942 during World War II and took over five years to make due to its exquisite hand-drawn artwork and attention to detail. The timeless tale features an adorable young deer named Bambi who explores the wonders and challenges of the woods with his playful pal Thumper, the lovable skunk Flower, and wise Friend Owl -- and ultimately fulfills his destiny as prince of the forest.