The Academy Announces Newly Elected Board of Governors 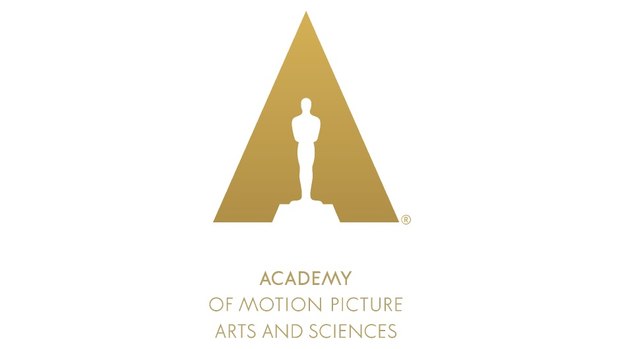 LOS ANGELES -- The Academy of Motion Picture Arts and Sciences announced its newly elected 2019 – 2020 Board of Governors. They will assume their posts July 1.

Newly elected to the Board:

Reelected to the Board:

This election has resulted in an increased number of female Academy governors from 22 to 24, and an increase in the number of people of color from 10 to 11, including the recently announced three new Governors-at-Large, DeVon Franklin, Rodrigo Garcia and Janet Yang.

Each of The Academy’s 17 branches are represented by three governors, who may serve up to three consecutive three-year terms. The Board of Governors sets the Academy’s strategic vision, preserves the organization’s financial health, and assures the fulfillment of its mission.