Los Angeles qualifying runs for feature films taking place after July 31, must consist of at least seven consecutive days, with three screenings daily and at least one screening beginning between 6 p.m. and 10 p.m. daily. 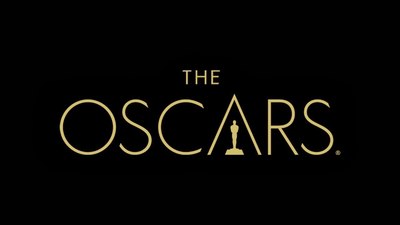 To be eligible for 2016 Academy Awards consideration in most categories, a feature-length film will still need to complete a Los Angeles qualifying run of at least seven consecutive days, but screenings during this period must now occur at least three times daily, with at least one screening beginning between 6 p.m. and 10 p.m. daily. Films that complete their Los Angeles qualifying run before July 31, 2016 are exempt from this additional requirement.

In the Documentary Feature category, the geographical area in which the New York qualifying run can take place has been expanded to include all of the city’s boroughs.

Other amendments to the rules include standard date changes and other “housekeeping” adjustments.

Rules are reviewed annually by individual branch and category committees. The Awards Rules Committee then reviews all proposed changes before presenting its recommendations to the Board of Governors for approval.

Updated campaign regulations, which specify how companies and individuals may market to Academy members any movies and achievements eligible for the 89th Academy Awards, are also presented to the Board for approval. The most significant changes affect members’ attendance at certain types of screening and non-screening events.

Music Branch members may not be invited to or attend any screening, non-screening event or concert that includes a live performance of music eligible for nomination.

Academy members may not be invited to or attend any non-screening event, party or dinner that is reasonably perceived to unduly influence members or undermine the integrity of the vote. Members who fail to comply with this regulation will be subject to a one-year suspension of membership for first-time violations and expulsion for subsequent violations, as well as all other available remedies.

Academy key dates for the 2016 Awards season are: