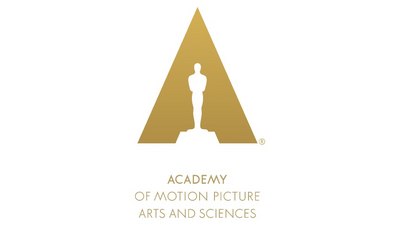 Academy key dates for the 2017 Awards season are:

The date for the 90th Oscars was previously announced.