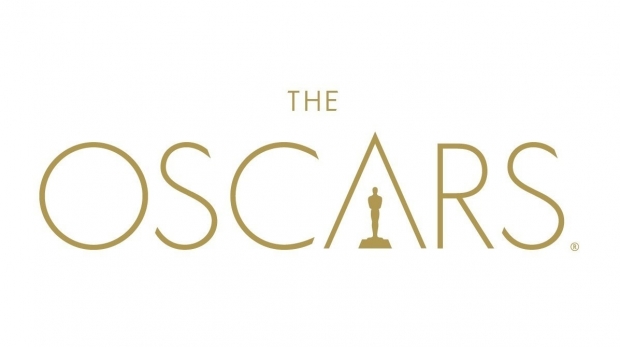 The Academy of Motion Picture Arts and Sciences has just released their list of feature films eligible for consideration in the Animated Feature Film, Documentary Feature, and International Feature Film categories for the 94th Academy Awards.  Eligibility lists by category can be viewed at Oscars.org/94thFeatureEligibility.  Complete 94th Academy Awards rules can be found at Oscars.org/rules.

26 features have been declared eligible for consideration in the Animated Feature Film category.  Some of the films have not yet had their required qualifying release and must fulfill that requirement, as well as comply with all the category’s other qualifying rules to advance in the voting process.

The eligible Animated feature films are:

All dates and rules for the 94th Academy Awards are subject to change based on national guidelines, state-mandated government orders and Academy-determined best practices.

Nominations for the 94th Academy Awards will be announced on Tuesday, February 8, 2022.

The 94th Oscars will be held on Sunday, March 27, 2022, at the Dolby Theatre at Hollywood & Highland in Hollywood and will be televised live on ABC and in more than 200 territories worldwide.