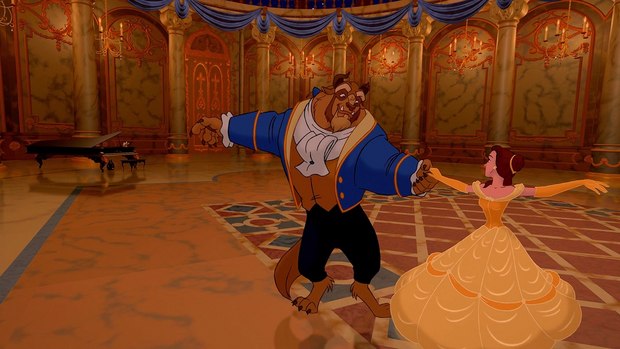 Part of the Academy’s Marc Davis Celebration of Animation, the event will include a screening of the 1991 film from a pristine 70mm original theatrical release print from the Academy Film Archive. There will also be an onstage discussion about the film’s lasting impact and its place in motion picture history as the first animated feature to be nominated for Best Picture. The film won two Oscars, for its original score by Menken and the original song, “Beauty and the Beast,” with music by Menken and lyric by Howard Ashman. It also received two additional nominations in the Original Song category for “Be Our Guest” and “Belle,” as well as a nomination for Sound.

Tickets for the “25th Anniversary Screening of Beauty and the Beast: A Marc Davis Celebration of Animation” are $5 for general admission and $3 for Academy members and students with a valid ID, and may be purchased online at www.oscars.org. The Samuel Goldwyn Theater is located at 8949 Wilshire Boulevard in Beverly Hills.