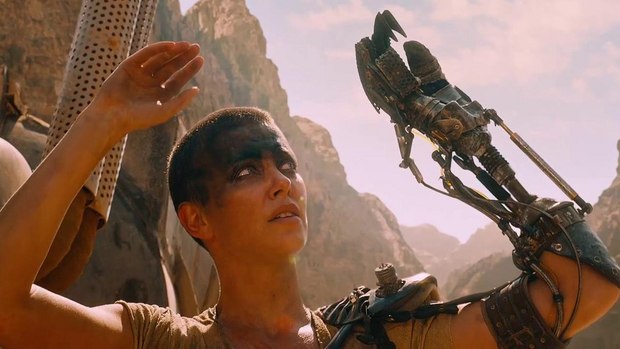 LOS ANGELES -- The Academy of Motion Picture Arts and Sciences today announced that 10 films remain in the running in the Visual Effects category for the 88th Academy Awards.