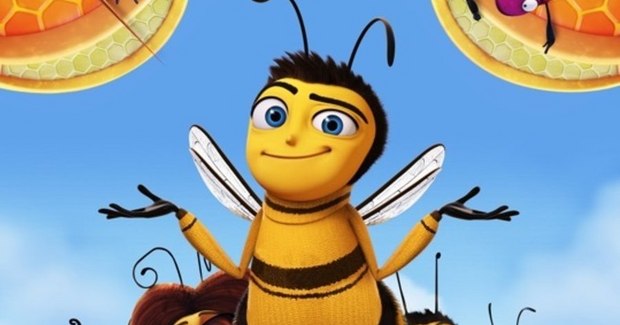 Brooklyn’s Animation Block Party, the largest animation festival on the East Coast, will celebrate the 10-year anniversary of the theatrical debut of Jerry Seinfeld’s 2007 animated Bee Movie as a special program feature this July.

Seinfeld co-wrote and starred in the film as Barry B. Benson, a honey bee whose disillusionment with the honey-making profession ultimately leads to his lawsuit against humanity for stealing honey. In recent years, Bee Movie has enjoyed renewed life as an internet meme, which may explain Animation Block’s choice to feature the movie choice despite a 51 percent “rotten” rating on rottentomatoes.com. The viral popularity of the film was acknowledged in the Vanity Fair article “How Bee Movie Won 2016.”

Reactions to the announcement on the Animation Block Party Facebook page ranged from Katy Hargrove’s comment, “Can’t tell if real or if trolling,” to Ron Yavnieli’s desire to know whether Seinfeld would be making a guest appearance. Speaking about sequel potential following the renewed interest in the property, Seinfeld had this to say in a Reddit AMA: “If you have any idea what animation is, you’d never do it.”