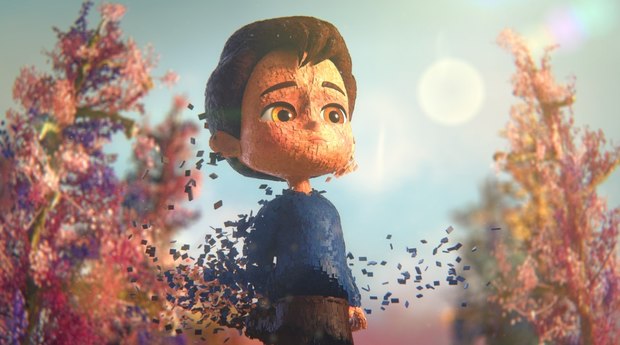 The film is based on Ian, a young Argentinian boy who suffers from cerebral palsy. All he wants is to make friends, although it seems impossible to achieve when discrimination and bullying keep him away from his beloved playground. However, this young boy is determined and won’t give up easily.

Ian can only speak with the help of a machine, and was teased daily when he visited his rehabilitation center by children from a nearby school. His mother went to the school to tackle this issue and found the school had no tools to teach the children that bullying is wrong, so she wrote a book aimed at children, about a disabled boy. Penguin published this inspiring book, which is simply titled “Ian.”

Director Abel Goldfrab was born in Buenos Aires in 1979. He studied Film Direction at the prestigious University of Cinema (FUC) in BA. At the age of 17, he won his first screenplay contest. Since 2010 he has worked with Oscar-winning filmmaker Juan José Campanella and has been a lecturer since 2004.

Emmy and Oscar-winning Latin American filmmaker Juan José Campanella has written, directed and produced box-office hits including The Son of the Bride, Metegol, and Academy Award winner The Secret in Their Eyes.