The ABC Television Network announces that it has extended its relationship with the popular Peanuts animated specials by Charles M. Schulz until 2020 in a deal with Peanuts Worldwide LLC and Lee Mendelson Film Productions. 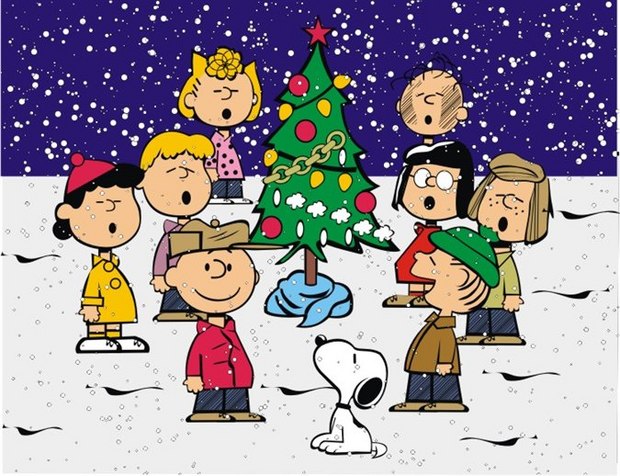 The ABC Television Network announced today that it has extended its relationship with the popular Peanuts animated specials by Charles M. Schulz until 2020 in a deal with Peanuts Worldwide LLC and Lee Mendelson Film Productions. The beloved Emmy Award-winning specials created by Charles M. Schulz and produced and animated by Lee Mendelson and Bill Melendez began airing on ABC in December 2001. The “Peanuts” animated holiday specials include “A Charlie Brown Thanksgiving,” “It’s the Great Pumpkin, Charlie Brown,” and the iconic “A Charlie Brown Christmas,” which first aired on television in 1965, and will celebrate its 50th anniversary in the coming year.

“We are thrilled that our 13 year association with ABC will now extend to 20 years,” said executive producer, Lee Mendelson. “The network has shown us tremendous support from the start, including restoring the original length to our holiday shows. Charlie Brown and Snoopy are dancing today!”

On October 2, 1950, the Peanuts comic strip launched in seven American newspapers. Peanuts animated specials have become a seasonal tradition. Charlie Brown kicking the football, Linus and his blanket, and Lucy leaning over Schroeder’s piano are images to which everyone can relate. Such phrases as “Security Blanket” and “Good Grief” have become a part of the global vernacular. Lee Mendelson and Bill Melendez’s association with Charles Schulz stretches back to 1965 with A Charlie Brown Christmas. The three men continued their long-term association until Schulz’s death, working together on 50 Peanuts network specials and four feature films. The network specials won five Emmys, two Peabodys and 18 other Emmy nominations.