The ‘Bullet Train’ actor, who previously appeared in the MCU as Pietro Maximoff / Quicksilver, will return in Sony’s upcoming ‘Spider-Man’ spinoff. 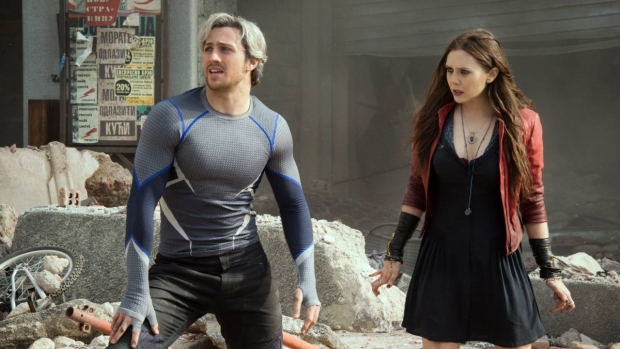 While Sony had (reportedly) eyed Keanu Reeves for the role, the John Wick actor turned down the opportunity. The ensuing competition was stiff, including A-listers like Brad Pitt and Kylo Ren himself, Adam Driver.

The decision has left fans understandably confused, and some even disgruntled. While Sony’s universe is technically different than Disney’s MCU, purists aren’t convinced the casting was a good choice.

But ATJ who played as Pietro now playing as Kraven, aren't they in the same universe?

Well, this will be fun if the MCU and Sony's Marvel universe will ever cross streams. Wanda and everyone who's kind of familiar with Pietro will look at Kraven and be like "I never saw this man in my life". Despite being WANDA'S TWIN BROTHER

Do you think it’s okay to cast an actor in different roles within the same comic book universe? Gemma Chan did play a Kree (Captain Marvel) and an Eternal (Eternals) in the MCU, and no one seemed to bat an eye. Maybe it was all the blue makeup.

Sony's Kraven the Hunter film is slated to hits cinemas on January 13, 2023.