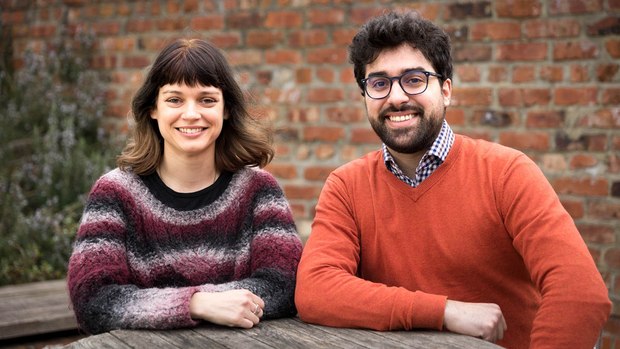 Rebecca Manley and Simone Giampaolo have joined Aardman’s roster of directors in the United Kingdom.

BRISTOL, UNITED KINGDOM -- Aardman announced that it has hired Jungler to represent the studio and its pool of directors in France.

Jungler, based in Paris, is a visual production company with an in-house animation studio, creating commercials, music videos, fiction and digital experiences. They already represent an exclusive roster of directors and artists, for all types of animation and are now representing Aardman’s commercials directors for the French advertising market.

“We are extremely happy and proud of representing Aardman in France,” says Sebastien Pribile and Sun Limet, co-founders and executive producers of Jungler in a statement. “We admire and can’t wait to work with all their incredible talents, it is for us a real inspiration. And last but not least, we are truly honoured by Aardman’s trust in us.”

Aardman’s partner content division produces a wide variety of content and interactive experiences for high-profile brands and leading organizations for a global market. To date, the studios third party output has predominantly been for the U.K., U.S. and Canada, but in recent years the division has been working on campaigns for Germany, Sweden, Australia and China.

Alongside this push to drive additional business in new territories, Aardman also has signed some exciting new talent to its growing U.K. directorial roster: