Channel Frederator Network adds 83 new channels, including ‘Morph’ from the renowned Aardman Animations, and expands subscriber base to 20 million during the month of March. 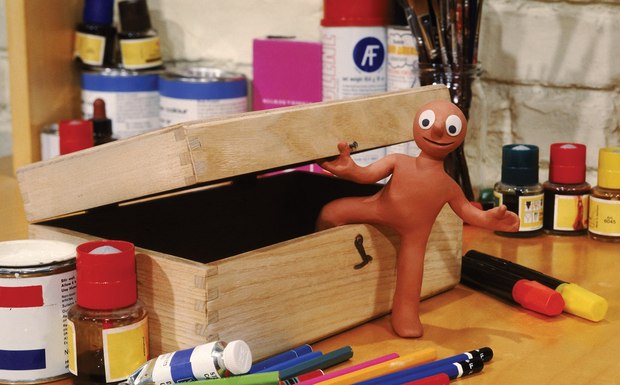 New York, NY -- It’s been an exciting spring for Channel Frederator Network as they welcome the globally popular TomoNews to Channel Frederator Network, in addition to the 83 other new channels signed to the network in March 2015 including CoyoteMation, Mellaveli, and Morph from top children’s animator Aardman Animations. TomoNews, created by Next Media Animation, which presents headlines stories from around the world in animated form combined with real video footage and photos, boasts an average of 160 million views monthly. The videos are currently available on YouTube in twelve languages including English, Japanese, French, Russian, Arabic, Spanish, and Tagalog.

“Channel Frederator Network is clearly a leader at curating top notch animated content and working with the channels in their network to help them garner as much audience share as possible," said Michael Logan, Content Director at TomoNews. "We are looking forward to being part of the Frederator family and working with them to introduce our programming to new viewers.”

“TomoNews is the kind of whimsical, globally appealing programming that is the perfect fit for Channel Frederator Network," said Frederator Studios founder Fred Seibert. "We are looking forward to collaborating with them and introducing some of our dedicated viewers around the world to their content.”

TomoNews is one of the top sources for animated news videos on the web. In addition to covering breaking stories, TomoNews entertains by featuring the weirdest and zaniest headlines on the internet. Their content is both bold and satirical.  Next Media Animation is the studio behind the innovative news platform TomoNews. Founded in 2007, NMA is one of the largest and fastest 3D animation studios in Asia, with more than 500 animators and creators.  In addition to viewing TomoNews on YouTube, the TomoNews mobile app is available in the App Store and Google Play.

Beyond TomoNews, during the Month of March, Channel Frederator Network continued its domination of the online animation space, increasing its total channels to 1603, monthly views to 255 million, and total subscribers to date to 20 million.  Other new, exciting animation channels recently welcomed to the fold include StevRayBro, Pegbarians, and JaidenAnimations.

Animation luminary Fred Seibert created Channel Frederator Network with a “Declaration of Cartoon Independents” as its foundation, making it the home to creative and disparate visions for all styles of animators.  Designed as a collaborative forum through which independent voices can be heard, seen, and supported by one of the foremost pioneers in animation, Seibert himself, Channel Frederator Network is the premiere network for animators.  The network continues to attract red hot animated channels including David Firth’s Salad Fingers, FlashFacilitoChips, Domics, FlyingPanda 1990, Sam Green Media, CyberToons, and Lee Hardcastle.