The famed British stop-motion and CG studio has partnered with BANDAI NAMCO, Netflix, and DFS to create multiple new IPs. 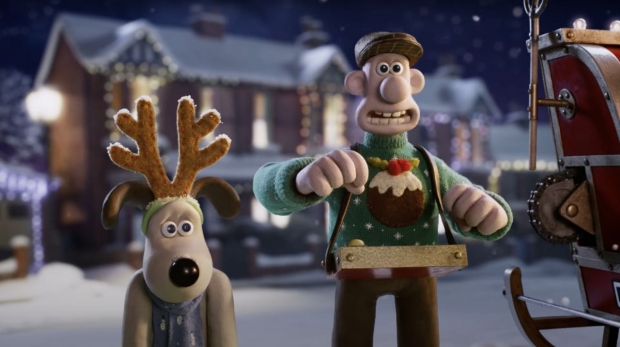 Aardman is on a roll!  The multi-award-winning independent animation studio responsible for Wallace and Gromit is teaming with video game developer and publisher BANDAI NAMCO Entertainment Europe to develop a brand new, currently unknown, IP.
Sean Clarke, Managing Director of Aardman, commented, “Interactive Entertainment is a huge growth area within the entertainment world, and with new emerging technology blurring the lines of watching and playing, we are keen to develop strategic partnerships that share our vision of creating new IP that embraces this new world and cement our studio's reputation as a multi-disciplinary creative hub.”

Aardman is also teaming with Netflix to release the studio’s first feature length musical, Robin Robin, which follows a bird named Robin who is adopted by a family of mice. The film features Gillian Anderson as the villainous Cat; Richard E. Grant is set to voice Magpie, Robin’s avian mentor. In signature Aardman style, the film will use stop-motion, and is being produced at their studios in Bristol, with a projected release of Christmas 2021. For this Christmas, however, Aardman has yet another ace up its clay sleeves. Watch the heartwarming short below:

Expect to see a lot more Aardman in the future!