Aardman Animations Coming to The Academy and SIGGRAPH 2015

The Academy of Motion Picture Arts and Sciences celebrates the work of Aardman Animations with three programs featuring the studio’s Oscar-winning and nominated ‘Wallace and Gromit’ shorts. 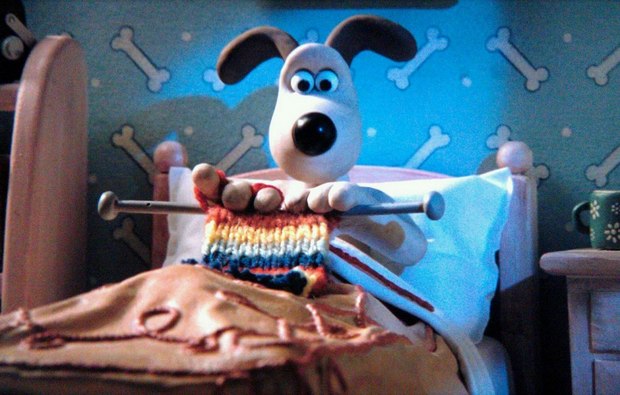 LOS ANGELES -- The Academy of Motion Picture Arts and Sciences celebrates the work of Aardman Animations with three programs featuring the studio’s Oscar-winning and nominated Wallace and Gromit shorts on Friday, August 7 and Sunday, August 9.

As part of the Academy’s Marc Davis Celebration of Animation series, Aardman Animations co-founder David Sproxton and Wallace and Gromit cinematographer Dave Alex Riddett will discuss the making of the studio’s Oscar-winning shorts The Wrong Trousers and A Close Shave, and the Oscar-nominated shorts A Grand Day Out and A Matter of Loaf and Death. The program also will include the world premiere screening of the restorations of all four films, the result of a collaborative effort between the Academy Film Archive and Aardman Animations.

The Academy returns to SIGGRAPH Conference with a panel featuring Sproxton and Riddett, who will trace the arc of Aardman’s voyage over the last three decades, present clips of the studio’s work, and discuss the evolving production techniques and future prospects of stop-motion animation.

The Academy presents matinee screenings of all four Wallace and Gromit shorts for families, as well as an animation workshop for children ages 8 to 13. The 90-minute hands-on workshop will offer a small group of participants the opportunity to learn some of Aardman Animations’ stop-motion techniques.