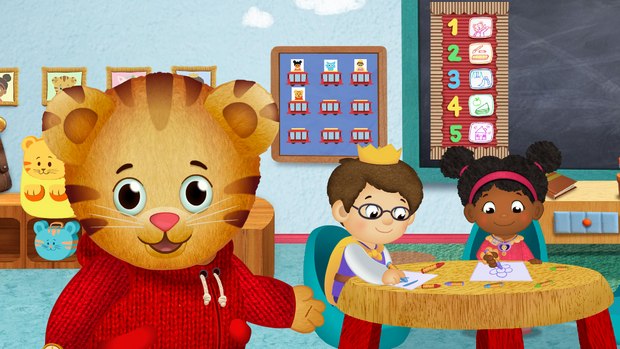 TORONTO -- 9 Story Media Group has announced that it has licensed a trio of hit animated children’s shows to U.K broadcasters, as it prepares to attend this year’s MIPTV. Turner Broadcasting’s Cartoonito UK came on board for the first season of the award winning preschool series Daniel Tiger’s Neighbourhood, which now airs in over 150 countries. A third season was recently greenlit, for a total of 170 eleven-minute episodes.