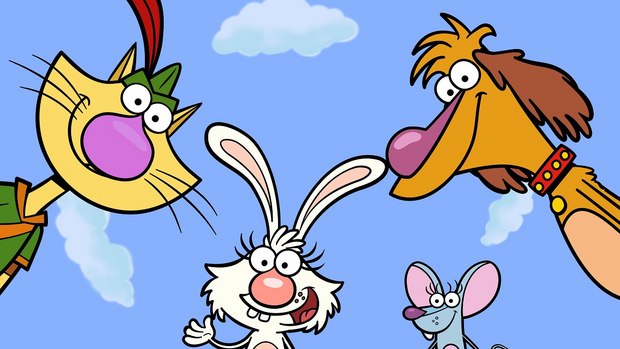 Created by the Emmy Award-winning creative team at Spiffy Pictures and co-produced by Spiffy Pictures and WTTW Chicago, 9 Story handles international distribution and consumer products outside of the U.S. while HiHat Media handles brand licensing within the U.S. The series was nominated for a 2016 Daytime Emmy Award for Outstanding Writing in an Animation Program as well as a Television Critics Association Award for Outstanding Achievement in Youth Programming.

Aimed at children 3-8 years old, Nature Cat helps children relate to and engage with the natural world. Nature Cat can’t wait to get outside for a day of nature excursions and bravery, but there’s one problem: he’s a house cat with no instincts for nature. With the help of his animal friends, Nature Cat embarks on action-packed adventures that include exciting missions full of investigation, “aha” discovery moments and humor, all while inspiring children to go outside and play.