Animated series based on the live-action classic will be aimed at ages 6-11 with family co-viewing appeal. 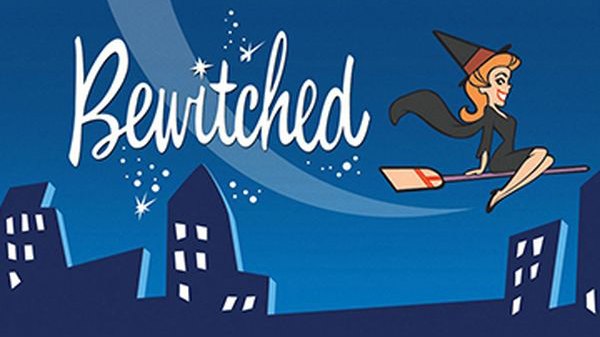 TORONTO -- 9 Story Media Group and GO-N Productions have agreed to develop and co-produce a new animated series based on the classic live-action series, Bewitched. Under the terms of the agreement, 9 Story and GO-N also will control worldwide distribution while 9 Story will control the majority of merchandising and licensing rights for the series.

The original Bewitched television series starred Elizabeth Montgomery as a witch married to an ordinary mortal and chronicled the way her powers and her supernatural family get in the way of her efforts to live a normal, magic-free life. The series aired on ABC from 1964 to 1972 and became the longest-running supernatural-themed sitcom of the era. The show continues to be seen around the world in syndication, and has inspired several spinoffs as well as a movie adaptation. The new 22-minute animated television series will be reimagined for a 6-11 year old audience, with strong family co-viewing appeal.

“Bewitched is one of the most beloved television series of all time,” said Vince Commisso, president and CEO for 9 Story Media Group. “It spoke to universal messages about acceptance and diversity, and people fell in love with the characters. We are thrilled to work with GO-N to reimagine this adored classic, and bring it to new audiences worldwide.”

“The opening credits of “Bewitched" were animated: Could this have been a sign of things to come?” said Eric Garnet, producer and co-founder for GO-N. “We are thrilled to be working on the animated adaptation of this monument of popular television culture. The winning combination of magic, a thoroughly modern heroine, iconic artistic direction, sparkling wit and universal humor all remain intact. The challenge to retain and respect the precious DNA of the show is an exciting challenge that we are happy to share with the 9 Story team. We are completely under the spell and truly ‘bewitched’!”