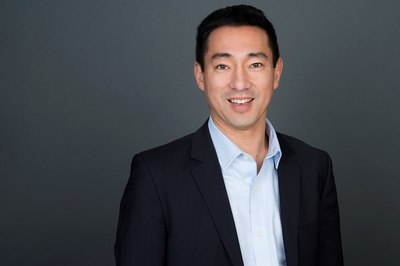 An accomplished finance executive, Tohana most recently served as CFO at Tricon Films & Television. Prior to his role at Tricon, Tohana held the position of Executive Vice-President and CFO of Magna Entertainment Corp., North America's largest horse racing company with media operations that included a U.S. television network and Internet wagering business. MEC was publicly traded on the TSX and NASDAQ with 5,000 employees and $1.1 billion in total assets.

“I am thrilled to welcome Blake to the 9 Story team,” said Commisso. “His appointment fortifies our recent expansion and helps pave the way for future growth. Blake’s experience leading media and entertainment companies both large and small will be invaluable for our plans going forward.”

“We are now a team of 500, with locations in four different countries,” said Commisso. “The changes to our management structure are an important step towards integration, designed to help us seize opportunities and achieve our strategic vision.”