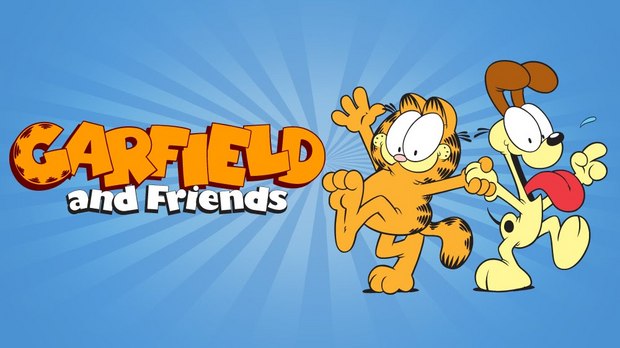 TORONTO, ON -- 9 Story Media Group announced that it has acquired Garfield and Friends, the classic animated series from Mendelson/Paws Productions. The deal includes the full Garfield and Friends library, which consists of seven seasons (121 x 30’) along with twelve specials and two direct to video titles. 9 Story has secured exclusive worldwide rights across all languages and platforms and plans to remaster the classic content to an HD format.

Produced from 1988-1995, Garfield and Friends is based on the iconic Garfield comic strip created by Jim Davis. Syndicated in 80 countries and translated into 42 languages, 220 million people read the comic strip each day. The Garfield brand boasts 400 licensees across 5,000 products and has earned over 17 million fans on Facebook.

“We are absolutely thrilled to have Garfield and Friends join the growing 9 Story library,” said Natalie Osborne, Chief Strategy Officer for 9 Story Media Group. “Garfield is one of the most beloved and iconic characters of all time, and the classic television series will continue to delight audiences for generations to come.”

“This is the first time we’ve awarded the rights to a single distribution partner who will handle all markets and all platforms. We’re very excited to see how the library performs, particularly given the opportunities in digital,” added Davis. “We are sure the classic TV library is in good hands with 9 Story.”