The 88th Academy Awards nominations will be announced live on Thursday, January 14, 2016. 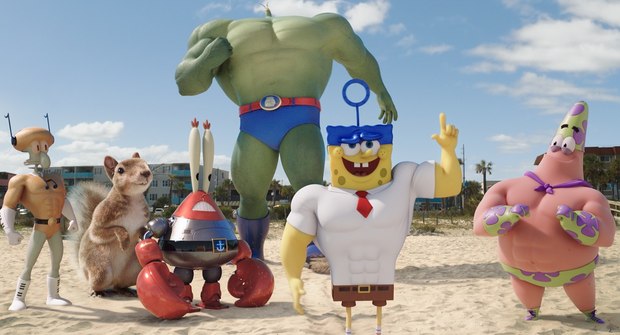 LOS ANGELES, CA -- The Academy of Motion Picture Arts and Sciences has announced that 74 songs from eligible feature-length motion pictures released in 2015 are in contention for nominations in the Original Song category for the 88th Academy Awards.

During the nominations process, all voting members of the Music Branch will receive a Reminder List of works submitted in the category and a DVD copy of the song clips. Members will be asked to watch the clips and then vote in the order of their preference for not more than five achievements in the category. The five achievements receiving the highest number of votes will become the nominations for final voting for the award. A maximum of two songs may be nominated from any one film.

to be eligible, a song must consist of words and music, both of which are original and written specifically for the film. A clearly audible, intelligible, substantive rendition of both lyric and melody must be used in the body of the film or as the first music cue in the end credits.