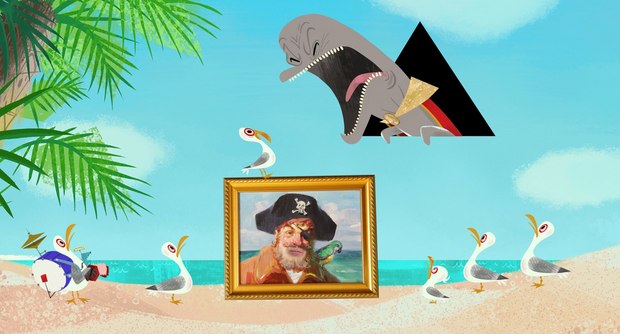 Los Angeles, CA -- 6 Point Harness (6PH), a creative and visionary animation studio based in Los Angeles, initiated their Toon Boom Harmony - the most powerful, efficient and versatile software created specifically for 2D animation - pipeline with its latest work on the recently release smash-hit feature film, The SpongeBob Movie: Sponge Out of Water.

“Working on this amazing, new SpongeBob film gave our studio the opportunity to partner with some of the world’s best storytellers and to demonstrate the Harmony skills our team has been carefully mastering over the past year.  Using the highest quality animation software on the market is only part of our overall drive toward new and creative challenges,” said 6PH CEO, Brendan Burch.

Celebrating its 12th anniversary this year, 6PH is also producing a variety of other animation projects with Harmony, as well as utilizing the software for unique content currently incubating in its Original Projects division, which spawned the successful feature film Dick Figures: The Movie, the 72-minute animated comedy that won the Best Animated Feature Award at the 2014 International Film Awards Berlin.

Andy Fiedler, 6PH Head of Production, is currently at Kidscreen Summit in Miami to further develop and cultivate relationships with the best creative and collaborative partners in the industry, as well as demonstrate 6PH’s burgeoning pipeline.