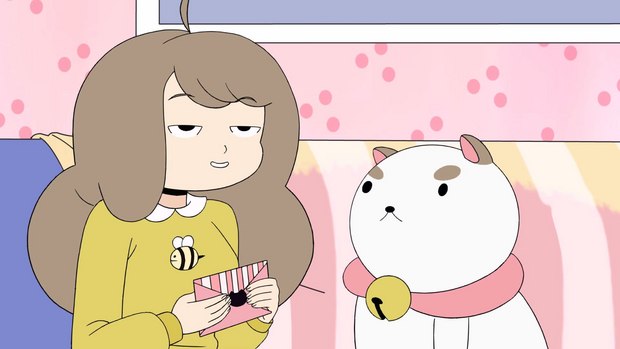 SANTA MONICA, CA -- Nominees for the 5th Annual Streamy Awards have been announced. A multi-platform event honoring the best in online video, The Streamy Awards, will air live on VH1 and its digital platforms from the Hollywood Palladium on Thursday, September 17, 2015 at 10:00 pm ET/delayed PT.

Continuing to reflect the current state of original programming native to online and social video, the 5th Annual Streamy Awards feature new and updated awards, including:

Winners of the Streamy Awards will be determined by the Streamys Blue Ribbon Panel, a judging body of creators, executives, and other experts in the online video industry.

AWARDS FOR CHANNELS, SERIES, OR SHOWS