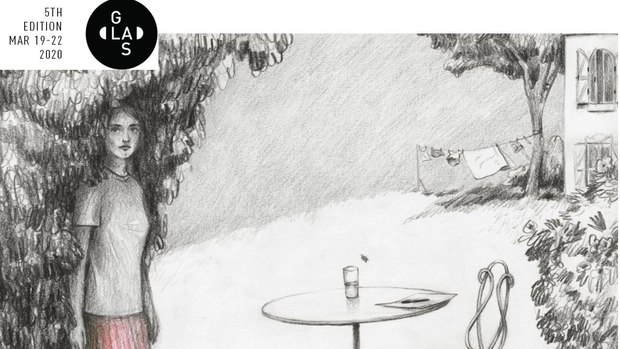 Studio Skillbard, based in London, is made up of a friendly team of composers and sound designers with experience in film, television, games, sound art, pop music, and sonic branding.

Here is a sneak peek at the the first round of guests who will be attending the festival. The group represents a wide spectrum of independent animators, performance artists, educators, show creators, and curators.