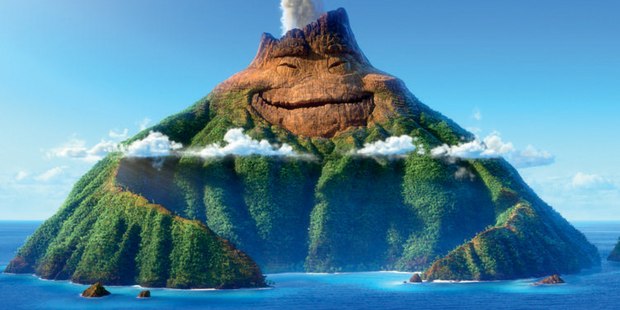 On Saturday, November 15, NVFF is presenting “The Tunes Behind the Toons,” a 28-minute program with a veritable who’s who of award-winning composers (among them Alan Menken, Randy Newman, Richard Sherman) and other experts who will share their insights into the role of music in animation. The program spans from the early work of Walt Disney and Carl Stalling right up to today’s CGI wonders.

Plympton’s latest hand-drawn animated feature, Cheatin’ will be screened at the festival, accompanied by an in-depth master class led by Plympton on Saturday, November 15 as part of the NVFF Film Industry Panel Series.

Finally, presented by Amazon Web Services and Intel, NVFF organizers have rounded up an 82-minute program of animated shorts that will be screened throughout the festival, featuring unique tales in different styles that are all engaging, thought-provoking, and fun. Films include The Box, Collectors, The Duck, Humanexus, John Doe, The Missing Scarf, Prelude, Sticky, The Umbrella Factory and Silent.

For more information about the festival, visit napavalleyfilmfest.org.