18 student winners were chosen from 1,474 entries; medal placements in the seven award categories will be announced in a virtual program on Wednesday, October 21. 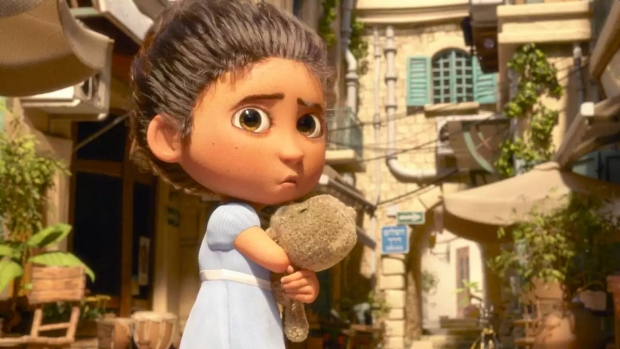 The winners are (listed alphabetically by category):

All Student Academy Award-winning films are eligible to compete for 2020 Oscars in the Animated Short Film, Live Action Short Film or Documentary Short Subject category. Past winners have gone on to receive 64 Oscar nominations and have won or shared 13 awards. The medal placements – gold, silver, and bronze – in the seven award categories will be revealed in a virtual program highlighting the winners and their films on Wednesday, October 21.